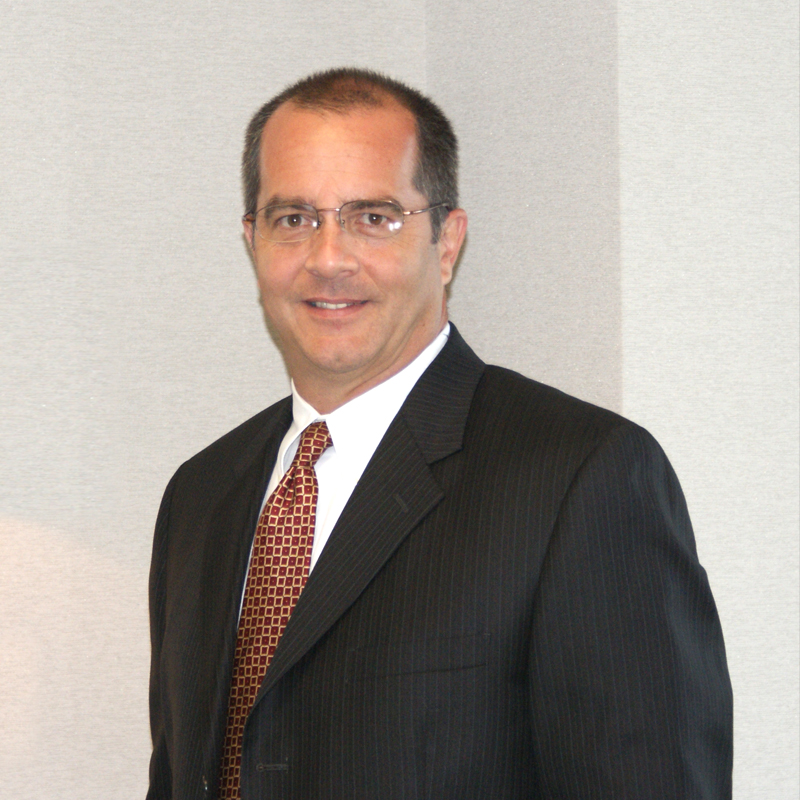 Peter Strott represents local, national and international clients in a wide range of disputes, including commercial matters, construction claims, contract disputes, real estate disputes, personal injury claims, collections, and insurance coverage issues. Mr. Strott also prepares and reviews contracts and other business agreements. He has litigated matters in all metro-Atlanta counties, as well as in many states throughout the country. His practice often involves alternative dispute resolution, such as meditation and arbitration. Mr. Strott has an impressive history of successful representation of clients at the appellate level, including in appeals before the Georgia Court of Appeals, the Georgia Supreme Court, and various Federal Circuit Courts of Appeals.

Mr. Strott is known for a balanced, even-tempered approach to the dispute resolution process, and is adept at guiding clients through what can be a laborious and intense process. Mr. Strott is focused on achieving a quick resolution for his clients’ problems, as he recognizes that the longer it takes to reach resolution, the more expensive and disruptive it is for the client. He believes in open, frank and direct communications with clients and is very responsive to his clients’ needs.

Following graduation from law school, Mr. Strott accepted a prestigious position as a law clerk to the Honorable Robert M. Hill, Judge, United States Court of Appeals for the Fifth Circuit. After his clerkship, Mr. Strott joined Hansell & Post (now Jones Day) as a litigation associate. He later left with a group of attorneys to form the Atlanta office of Hunton & Williams. In 1991, Mr. Strott began working with Griffin, Cochrane & Marshall, a boutique law firm serving the needs of the construction industry. In 1993 he formed his own firm, while also continuing his professional relationship with Griffin, Cochrane & Marshall, which lasted until 2005.

Mr. Strott was born in Baltimore, Maryland in 1960, and relocated to Atlanta, Georgia in 1978. He is married and he and his wife have a daughter. Mr. Strott is a long-time resident of the Dunwoody, Georgia area and enjoys golfing, skiing, boating and fishing in his spare time.